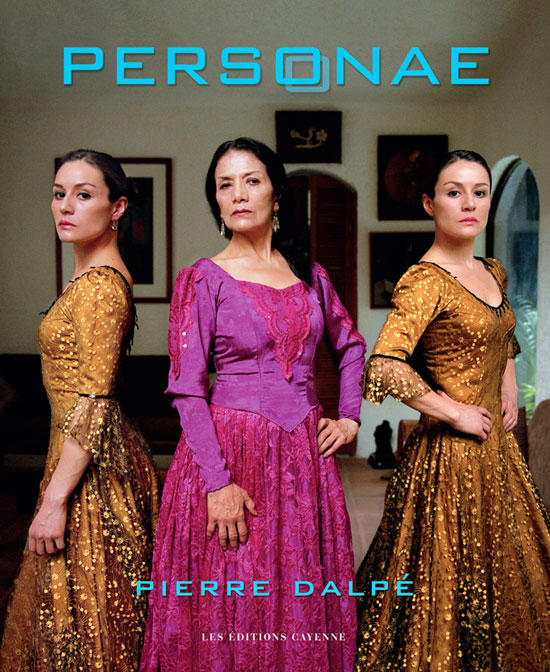 All images within this website are copyright © 1990-2021 Pierre Dalpé.
My work explores the interconnected relationships between the body, identity, disguise, and performance. Navigating between documentary reportage and staged mise en scène, my photography questions preconceived notions regarding photographic portraiture and narrative representations. I am particularly interested in working with performers, whether professional or not, who enjoy playing with and exploring their own sense of identity, allowing our collaborative process to reveal new identities, giving rise to unlimited possibilities.

I received a Bachelor of Fine Arts in Film Studies and Photography from Concordia University in 1993. My work has been published and exhibited in Canada, the United States, Europe, Russia, Mexico, and the Middle East. I have received grants from the Conseil des arts et des lettres du Québec and from the Canada Council for the Arts. I have participated in Artist in Residence programs at The Banff Centre, the Klondike Institute of Art and Culture in Dawson City, Yukon, and CALQ’s Quebec Studio in Mexico City. In 2015, I participated in a six-week residency at BAR (Beirut Art Residency) in Beirut, Lebanon. In 2012, Les Editions Cayenne published a monograph spanning 20 years of my photographic practice and featuring two bodies of work: Clothes Minded and Personae. This monograph was funded with a grant from the Conseil des arts et des lettres du Québec.